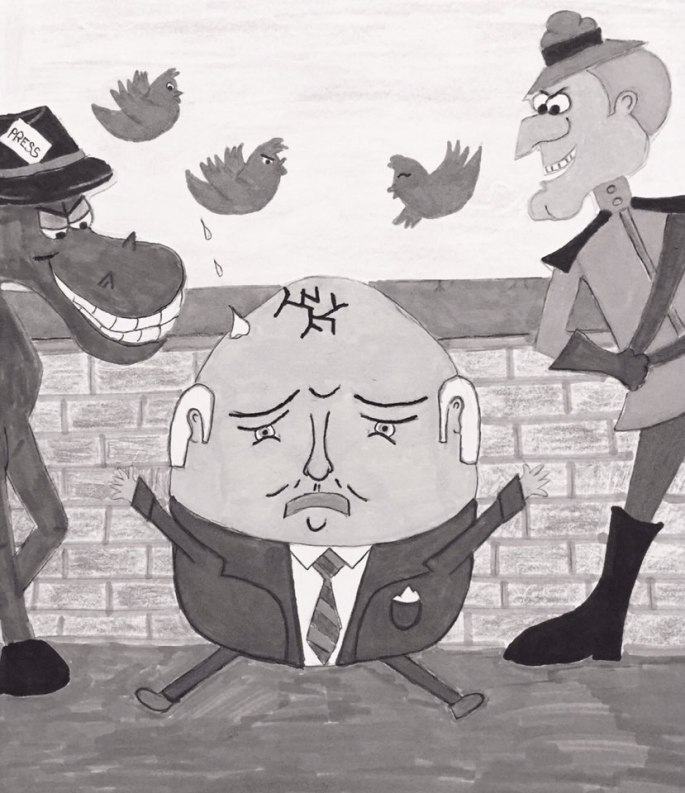 Canadian media is stricken with garrison mentality. The twentieth-century literary critic Northrop Frye first coined the term to elucidate on a theme he noticed recurring in Canadian literature. Garrison mentality refers to the archetype of a small community preserving itself by demanding all inhabitants conform to the settlement's rigid sense of propriety (applicable to the … END_OF_DOCUMENT_TOKEN_TO_BE_REPLACED 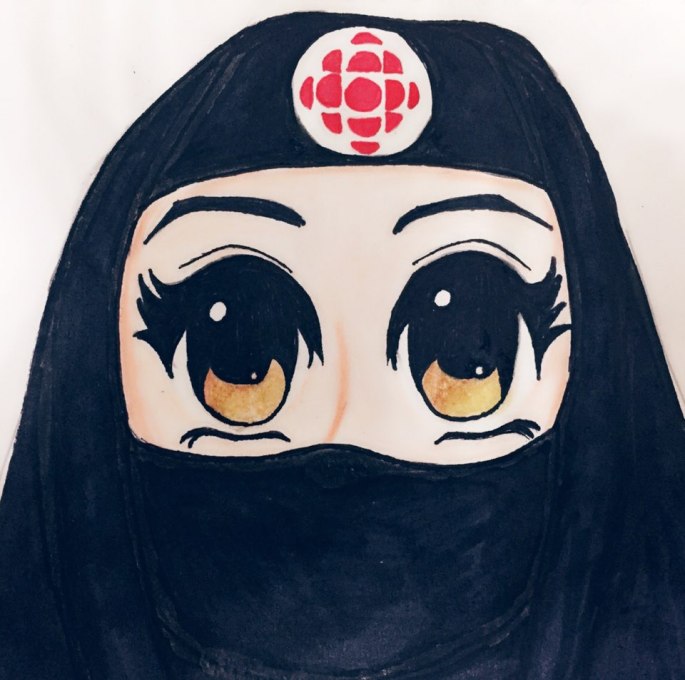 Ever since Prime Minister Stephen Harper declared the niqab a symbol of an anti-women culture back in the middle of March, the mainstream media has been in a febrile hysteria. Never mind the modest concession asked for -- simply removing the blatantly patriarchal garb during the citizenship ceremony -- the mainstream media cried wolf. The … END_OF_DOCUMENT_TOKEN_TO_BE_REPLACED