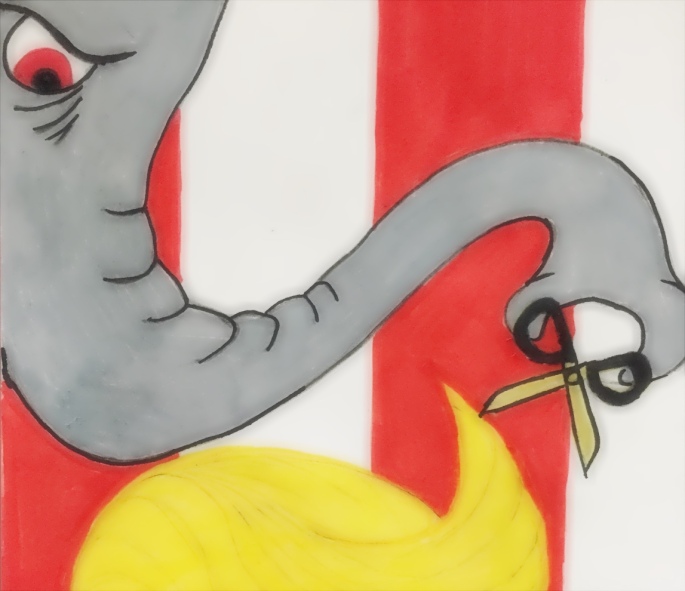 Trump's Bombastic Bomb # 1 Back in the middle of June, Donald Trump's announcement speech marked the first time there has been such an overblown hairy ado over a coiffure and rape since Alexander Pope's Rape of the Lock satirized the frivolity of eighteenth-century high society in 1712. Trump's rape comments and wispy locks were … END_OF_DOCUMENT_TOKEN_TO_BE_REPLACED