Raving Canuck  is fundraising to access all of the communications at the Toronto District School Board  in regards to the Hijab Hoax incident. We’re looking to get clarity on the TDSB’s involvement in allowing a rushed press conference to take place at one of its schools — where the two kids told false stories about the made-up attack — which led to the story going viral.

Gaining access to documents at the provincial and municipal levels in Ontario is a very time-consuming and costly process. Unlike at the federal level, where additional processing fees can be waived and the total cost is typically only $5.00, provincial and municipal requests can cost excessive amounts of time and money. We’ve already filed the initial request with the TDSB and received a cost estimate of $955.00  to process the 908 pages of communications at the TDSB from January 12-16, 2018 regarding the hijab hoax. 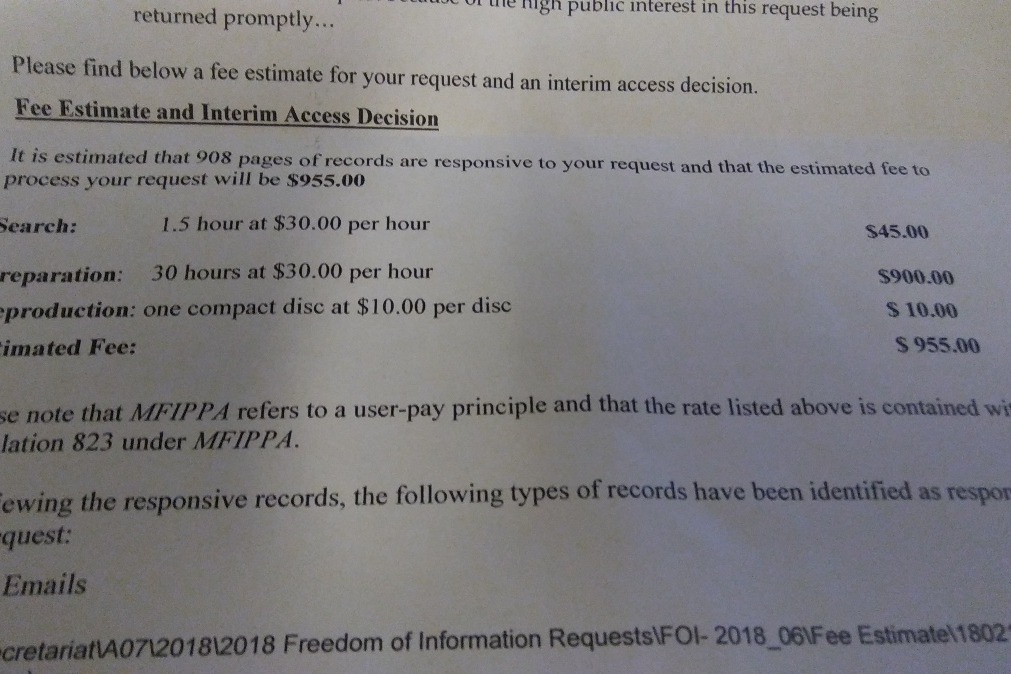 This may seem like a big ask, but with enough grassroot support it should be easily doable. Furthermore, we’ve filed an appeal with the Information and Privacy Commissioner to try and waive or reduce the fees of this request with the TDSB (but have heard from others that there are mixed results in appealing, and the process costs another $25.00).

We will publish the response from the commissioner and if the fees are reduced or waived we will apply the leftover money to more of our upcoming access to information requests with the Ontario Liberal government we have currently started.  What ever the final costs come to, we will be transparent with donors by posting the final amount and ensure any left-over funds are used in upcoming projects. We hope that you join us in our pursuit for the truth in what happened at the TDSB, whether or not protocol was breached, in its response to the hijab hoax.

As the Trudeau government continues to pour millions of dollars into the journalism industry, we at Raving Canuck strive to do independent journalism funded by engaged citizens. Join us in our endeavour.

In the past, I’ve written stories based off of documents obtained from the federal government through access to information requests. ATIPs can be a powerful tool in keeping the government and bureaucracy accountable for their actions and how they spend Canadian and Ontarian taxpayers’ money.

Here are some previous examples of my journalism involving access to information requests:
The Mystery Of The Missing Canada 150 Project
The Curious Case Of Maclean’s Government Grants
Rogers Appears To Have Kept Grants For Magazines It No Longer Operates
The Walrus Inflated Its Circulation To Government Grant Org
The Cushy Connections Between The Walrus And The Liberal Party Of Canada

After it turned out the hijab attack from last month was a hoax , questions have been raised  as to who was involved in making up the elaborate story and why the Toronto District School Board green-lit a press conference at the child’s school a few hours after the alleged attack took place. The TDSB denies that they set up the press conference, that they were simply providing a facility for the family and media because of the bad weather outside.

However, the TDSB provided a spokesperson and they and the media didn’t seem to see anything wrong with allowing the identities of the two children to be broadcast around the world, even though the police investigation had just gotten underway. Furthermore, there are 908 pages worth of communications from the TDSB during that time period relating to the hijab hoax incident, suggesting there is more to this story that needs to be uncovered.